This is the twenty-first publication of RICS’ Cyprus Property Price Index, a quarterly price and rental index which is based on methodology produced by the University of Reading, UK. The Index tracks property and rental prices across all districts and main property types.

During the fourth quarter of 2014 the Cyprus economy showed some signs of stability, with the economy’s performance being better than expected and tourism mildly outperforming forecasts. Unemployment remained at a historical high level, stabilised at ca 16-17%, and discussions were ongoing regarding privatisations of state owned enterprises and the foreclosure bill.
Given prevailing economic conditions and the turbulence in Cyprus’ banking system, there were few transactions during the quarter although volume was higher on a year on year basis. Local buyers in particular were the most discerning as the increase in unemployment and the prospects of the local economy maintained the lack of interest. Furthermore, those interested were unable to access bank-finance.

The Property Price Index has recorded falls in almost all cities and asset classes, with significant falls being recorded in Nicosia. Nicosia is clearly feeling the impact on the government and banking sector (the two sectors who dominate the local employment market), whilst other cities are progressively bottoming out.
Across Cyprus, residential prices for both houses and flats fell by 1.1% and 0.7% respectively, with the biggest drop being in Famagusta (3.6% for houses) and Nicosia (1.1% for flats). Values of retail properties fell by an average 1.6%, offices by 1.2%, and warehouses by 1.9%. Compared to Q4 2013, prices dropped by 5.4% for flats, 5.0% for houses, 8.1% for retail, 6.1% for office, and 5.3% for warehouses.

Across Cyprus, on a quarterly basis rental values decreased by 1.3% for apartments, 0.2% for houses, 0.4% for retail units and 0.9% for warehouses; office rents increased marginally by 0.2%.
Compared to Q4 2013, rents dropped by 5.0% for flats, 3.1% for houses, 8.9% for retail, 8.8% for warehouses, and 2.9% for offices.
The majority of asset classes and geographies continue to be affected, with areas that had dropped the most early on in the property cycle now nearing or at the trough, e.g Paphos and Larnaca are showing some signs of price stability.

At the end of Q4 2014 average gross yields stood at 3.8% for apartments, 2.0% for houses, 5.3% for retail, 4.3% for warehouses, and 4.4% for offices.
The parallel reduction in capital values and rents is keeping investment yields relatively stable and at low levels (compared to yields overseas). This suggests that there is still room for some re-pricing of capital values to take place, especially for properties in secondary locations. 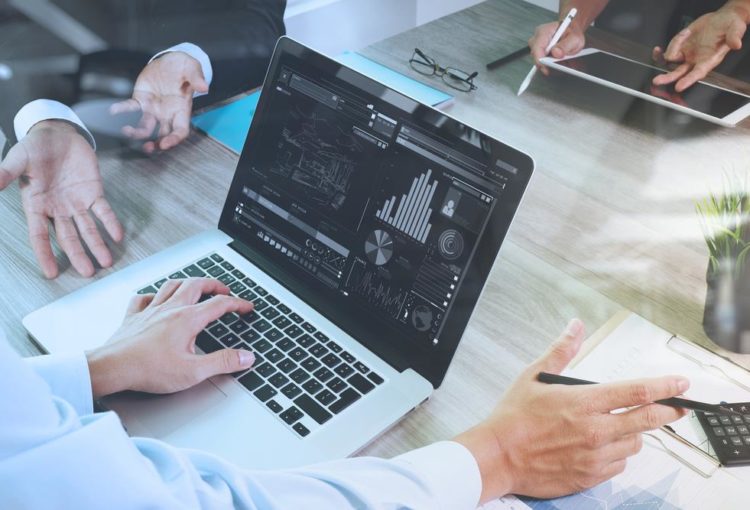